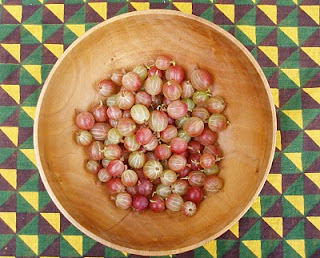 I planted a gooseberry bush about six years ago, waited patiently and just observed the little hairy berries each year, this year I had enough for jam. The gooseberry has always been popular in England for fools and pies and as a sauce to accompany oily fish such as mackerel (the French call it groseille a maquereau, the mackerel currant) the Scots favor it too and apparently it grows in abundance in the Shetland islands and the Orkneys. I am awfully fond of the sharp green berry, we had bushes in our garden in England and so did my Grandparents, I still remember picking them through the thorns as they'd bobble about on the straggly branches, there was something a little bit spooky about them; the tiny hairs, the transparent flesh revealing the insides, then came the popping in the mouth, the crunch, the shocking release of tartness!


Gooseberries are high in pectin so they are perfect for jam and green ones make the best. As you can tell from the photo I left mine on the branches too long but the jam was good, not as tart, maybe a bit more plummy, but still tasty and a pretty pink color too. The following recipe will also appear in Edible East End Magazine in the September issue along with a lovely picture of the jam taken by my friend, the photographer Ellen Watson.


I think I have the only gooseberry bush in Montauk, some were spotted at a farm stand in Sagaponack, I'll have to start recruiting fool lovers in Montauk. They grown so well here, gooseberries, I mean.


Montauk Gooseberry Jam
a quantity of gooseberries
the same quantity of sugar
water
Wash and top and tail the gooseberries, put in a heavy based saucepan with water not quite covering, simmer for 15 minutes until fruit becomes soft but still holding shape, add sugar and stir until dissolved, bring to a boil for about 10 minutes, then test for setting; put a small amount of the mixture on a saucer that has been chilled in the freezer; allow to cool; the mixture should be thick and jammy and with a skin when pushed with the finger; continue boiling if it's not thick enough and repeat setting test.
Cool and transfer to sterilized jars and refrigerate.
You sit on the veranda drinking tea and your ducklings swim on the pond, and everything smells good. . . and there are gooseberries.' Anton Chekhov
Posted by A Table of Contents at 8:59 AM No comments: 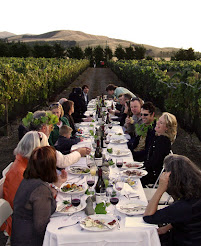 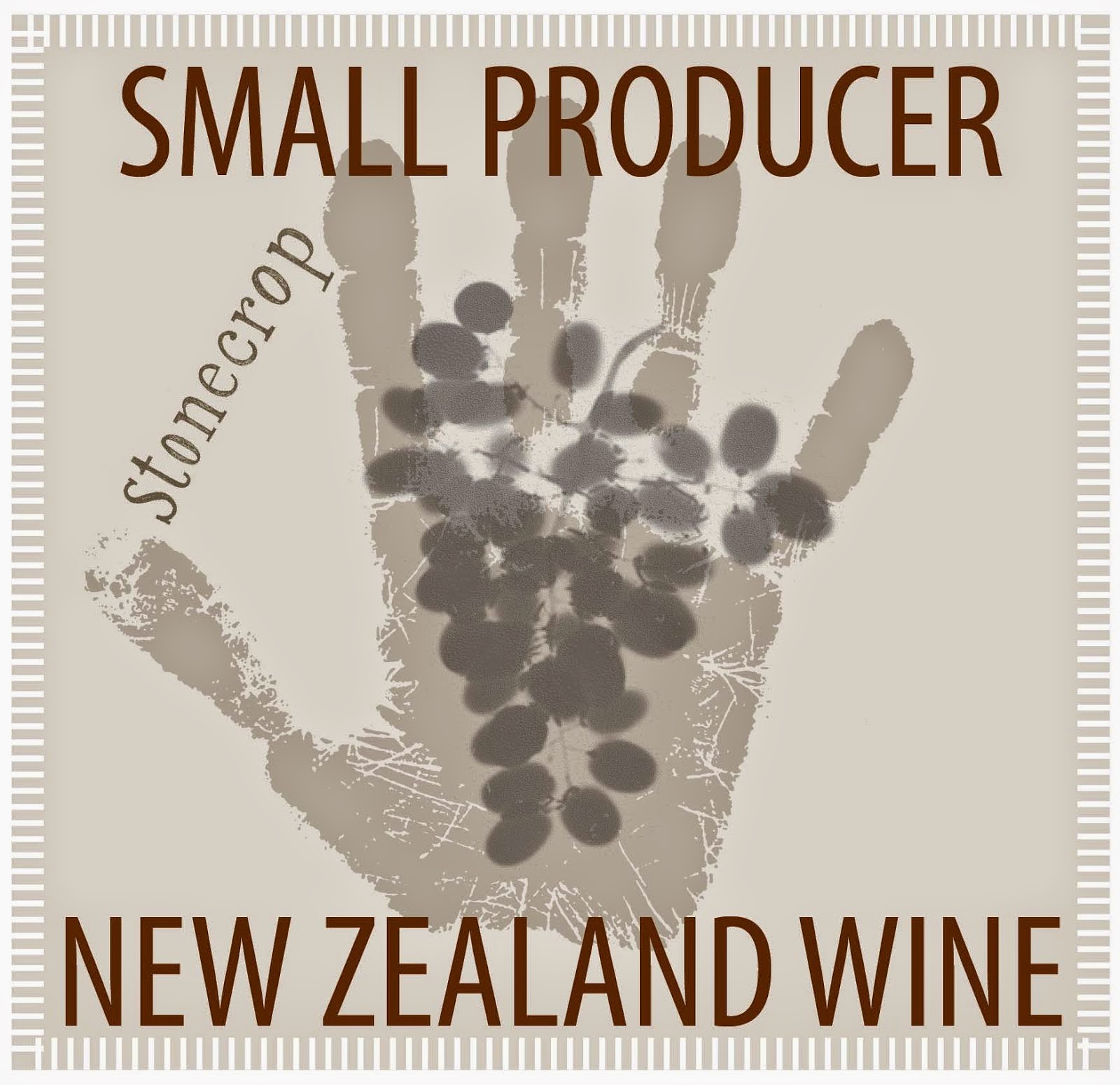